Strengths and benefits we want to showcase

Although sound is invisible, it contains a variety of information. The first detection of anomalies should often be by sound. The Escalade Core, developed by BernardSoft, is an AI-based "sound" monitoring product that can easily be used as a stand-alone IoT device.
Our "Escalade", which has been on the market since 2018, was a server-client sound monitoring system consisting of a server and an IoT sound collection device. A single server can monitor up to 15 sound monitoring locations. The installation of Escalade required the installation of a server and the installation of a network.
The server type "Escalade" was too large a system for a client who only needed to monitor a single location for abnormal sounds. In June 2020, we launched the "Escalade Core," a stand-alone IoT device that enables pinpoint sound monitoring, in order to meet the needs of many customers who want to monitor sound more easily.

Basis for creating strengths and benefits

BernardSoft was started in 2014 by a group of engineers who have been developing VoIP for over 20 years. We specialize in large-scale server development, and our customers are primarily telecommunications carriers and power companies that are building unstoppable infrastructure networks.

To make AI learn "sound," you need a lot of engineers who know "sound" well. All of BernardSoft's engineers have a vast knowledge of "sound," and this technical capability is the strength of our company and "Escalade.

Story behind the creation of strengths and benefits

Although BernardSoft was a group of engineers who specialized in developing systems that specialized in sound and how to convey sound in a stable manner, in 2014, when we had just started our business, we also developed systems that we had no experience with before.

When we were doing contracted development to collect and store large amounts of high-definition video, we received a request from a client to switch images triggered by sound. The request was vague: "Sound when danger is detected. At the time, we refused the request, saying that it was impossible to detect danger from unknown sounds, but then we reconsidered the possibility that it might be possible to detect danger through sound, which led us to develop the AI-based sound monitoring system "Escalade. That was in 2015.

At first, however, the system was not able to detect abnormal sounds as expected, but then it came up with the idea of "learning a large number of normal sounds and detecting unknown sounds as abnormal sounds," instead of learning abnormal sounds. This led to the increased accuracy of "Escalade" and we were able to start selling it in 2018 as a server/client system. 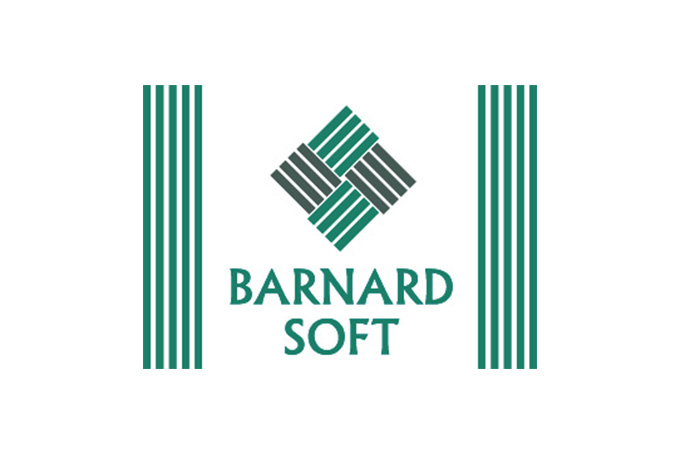 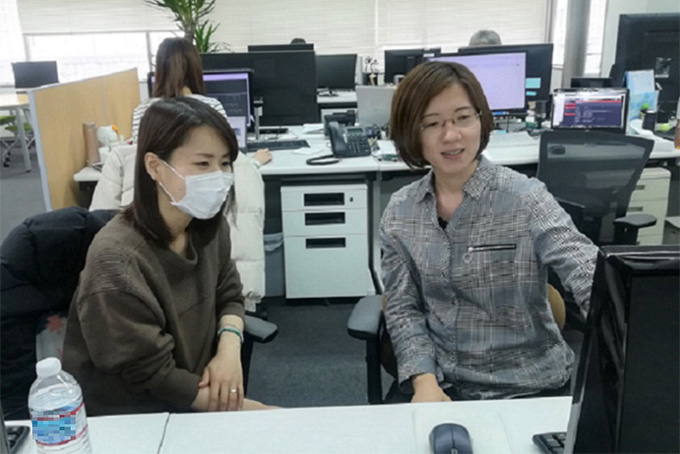 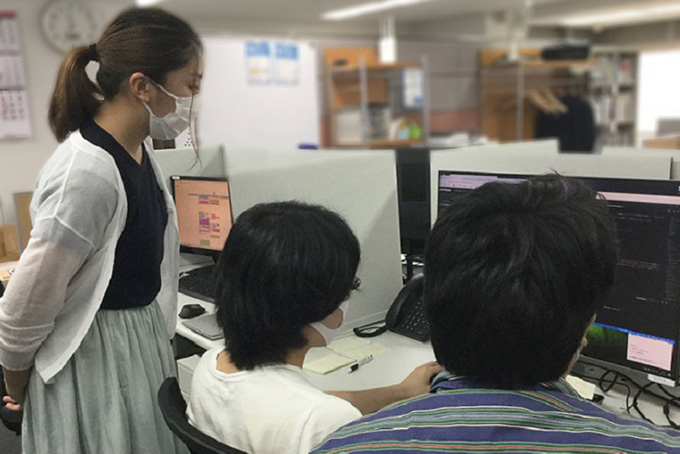 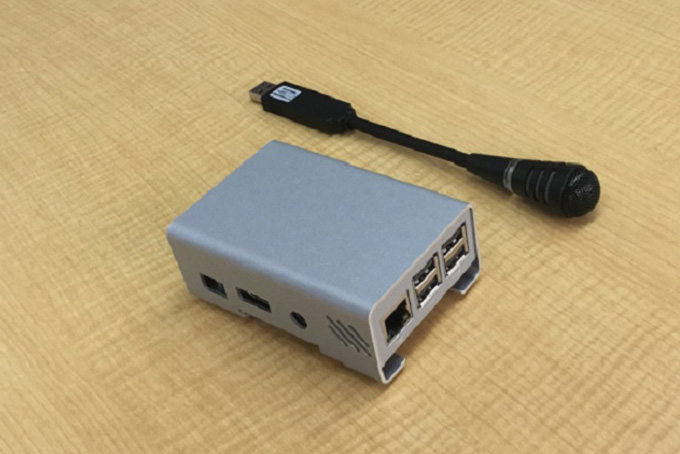 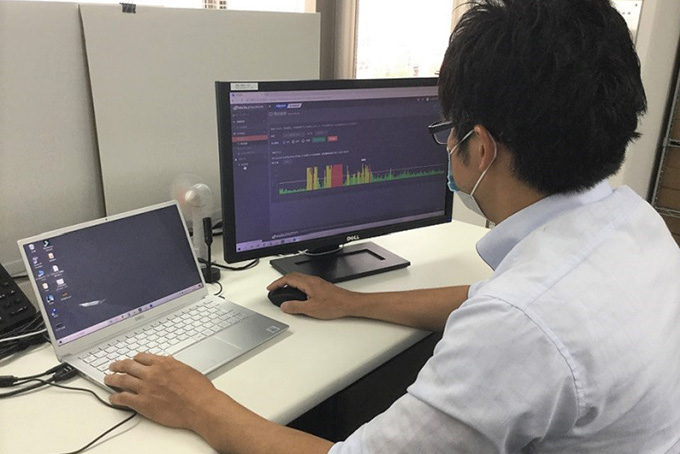